It’s hyper-SUV time, as Virtuozity ponders the strange world of the Lamborghini Urus

When Porsche announced it was building an SUV back in 2003 (yes, it’s been that long), there were howls of derision from the motoring press, car afficionados, sports car lovers and pretty much anyone with a driving licence. But although the first Cayenne struggled in the looks department, the Germans were right. People wanted SUVs and they wanted them with the right badge on the bonnet.

Then Maserati and Bentley went and did the same thing, knowing it was the right thing to do. What followed? More howls of derision of course. Lamborghini and Rolls were next, with Aston hot on their heels. And yet still the howls continued. It really is about time people understand that car buyers really want SUVs and if that’s what people want, that’s what car companies will produce.

They also don’t really care about off-road ability (as very few ever leave the tarmac) and seem to also care little for boot space, as BMW proved when it created the Coupe SUV market with the X6. Does it make sense? No, not really. Is it a reality? Yes, very much so.

So, all this brings us neatly to the Lamborghini Urus. Does anyone really need a Coupe SUV supercar? Probably not, but then you probably don’t need half the premium and luxury cars on sale today, when a perfectly good Japanese sedan would do the job. But as we all know, that’s not how the world works.

Driving the sinister-looking Urus around the cooler parts of Dubai turned as many heads as an Aventador, so you could say it’s job done for Lamborghini. Inside, it’s very much business as usual, just with a bit more space. At a glance and with the badges covered up, you’d still know you were in a Lamborghini. The steering wheel, centre console, sculpted seats and of course the fighter jet style start switch are all dead giveaways.

On the outside, the Urus again shares much of the brand’s DNA, with sharp angles, an aggressive front and sporty rear. The rear end is particularly handsome, with the 90 degree side angle as it’s only weaker point. But then that’s perhaps just me looking for something to pick on. Sports-orientated SUVs are never going to be as good looking as their hyper-car sisters, as height visually adds weight, but the Urus hides it well, thanks to some clever lines and ultra-thin windows.

Performance is of course blistering. You’d expect nothing less from Sant’Agata. The 4.0-litre twin-turbo V8 engine accelerates the Urus from 0 to 100 kph in 3.6 seconds and on to a top speed of over 300 kph. Not surprising when you factor in that the power unit produces 641 hp and 850 Nm of torque.

The cornering is incredible, partly thanks to the huge, low-profile tyres on the car, but also the dynamic suspension helps to keep it stuck firmly to the road. This isn’t really an SUV, it’s a high stanced sports saloon.

And maybe that’s the answer? Sporty or Hyper SUVs aren’t really SUVs. They’re sports cars that have been expanded to accommodate four or five people on a lifted body shell. Perhaps it’s us that need to change our thinking. The car manufacturers are clearly right, and judging by the number of Urus’ on the roads of the UAE, Lamborghini have clearly got a potent challenger to the Hyper-SUV crown. We just have to stop thinking of them as SUVs in the traditional sense.

We need to change our frame of reference. And quickly, as the car manufacturers are already doing it for us. Lamborghini are just doing it a fair bit faster than pretty much everyone else.

Rooms with a View 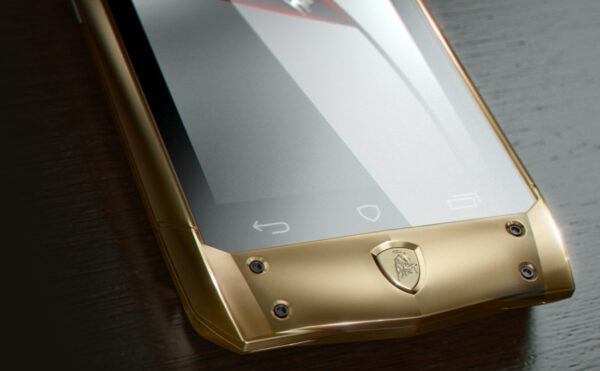 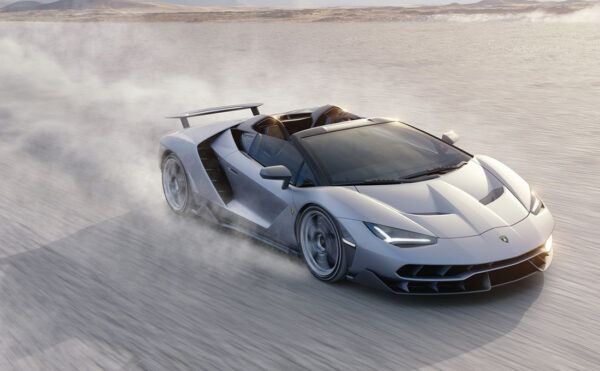