The SeaQ by Glashütte Original 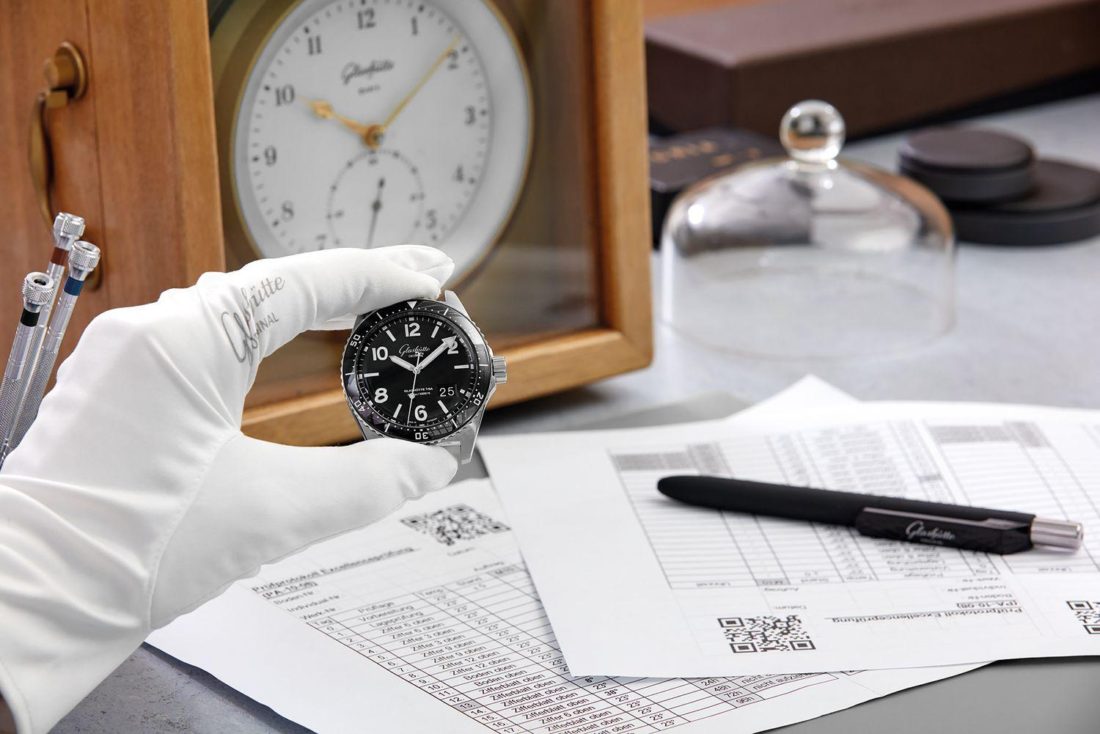 Inspired by the historic Glashütte diver’s watch from 1969, the Spezimatic Typ RP TS 200, the SeaQ is a fascinating combination of traditional and contemporary design ethos. Its most remarkable feature, without doubt, is the rigorous tests to which it was subjected in order to meet both German and international standards.
A faulty watch may or may not have life-or-death stakes for a diver, but a flawless watch can definitely make their life easier. To that end Glashütte Original’s primary objective in developing the SeaQ was to ensure utmost reliability. Every single unit has been subjected to a meticulous series of tests in line with DIN 8306 and ISO 6425 standards, which involves testing for water resistance, airtightness at extreme pressures, shock resistance, as well as resistance to saltwater corrosion, among other things.

Overview of Tests
For starters, the SeaQ is heated for 30 minutes up to 40-45 degrees and then covered with a cold, wet piece of felt. If there’s moisture inside the watch, it starts to appear as condensed water on its inner surface. In the absence of condensation, the watch moves on to the testing phase. To determine pressure-resistance, the SeaQ is exposed to a pressure of -0.2 bar to simulate the conditions of high altitudes. Subsequently it’s exposed to pressures as high as 125% (up to 37.5 bar) which is about what it would have to withstand during deep sea dives.
Airtightness is tested using a special device that generates an air overpressure of 2 bar around a watch. The amount of air entering the watch – if any – is measured to determine if the SeaQ is airtight. The final leg of tests is for moisture. After the entire batch of tests is over, the SeaQ is once again tested for moisture by heating up to 40-45 degrees and covered with a cold wet felt. If no condensation appears, the watch has officially passed the test.

Versions and Availability
The SeaQ is available in a Limited Edition and an unlimited version (Calibre 39-11) as well as the SeaQ Panorama Date which has a 36-13 Calibre. Not only does the watch meet the famously stringent DIN and ISO standards, it also undergoes a demanding in-house 24-day test. Each watch is given an individual certificate to document its successful completion of the tests.
Initial deliveries of the SeaQ began in September with the first watches already available in Glashütte Original Boutiques across Germany and Austria. It will be made available step-by-step in all of the brand’s authorised dealers across the world. 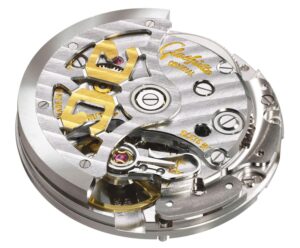 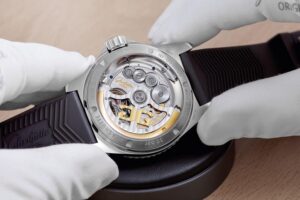 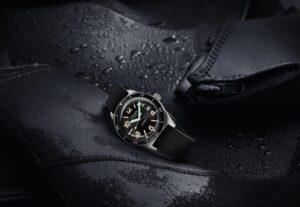 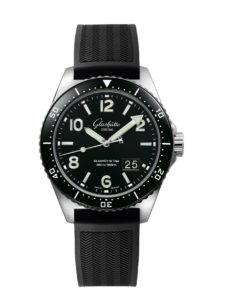 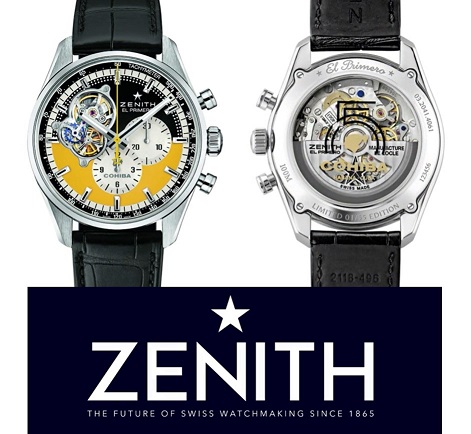 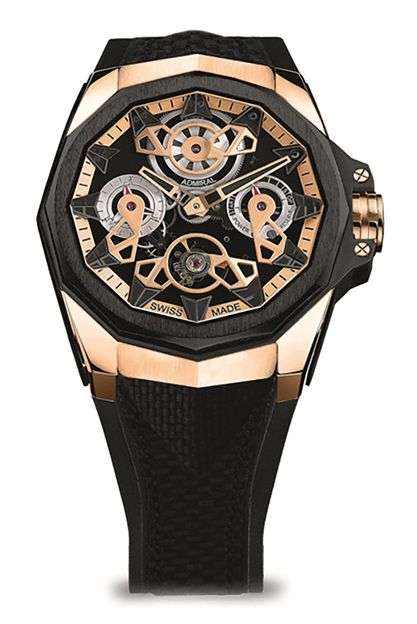 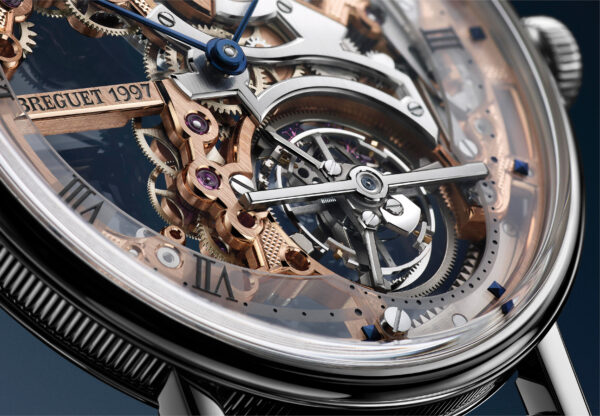