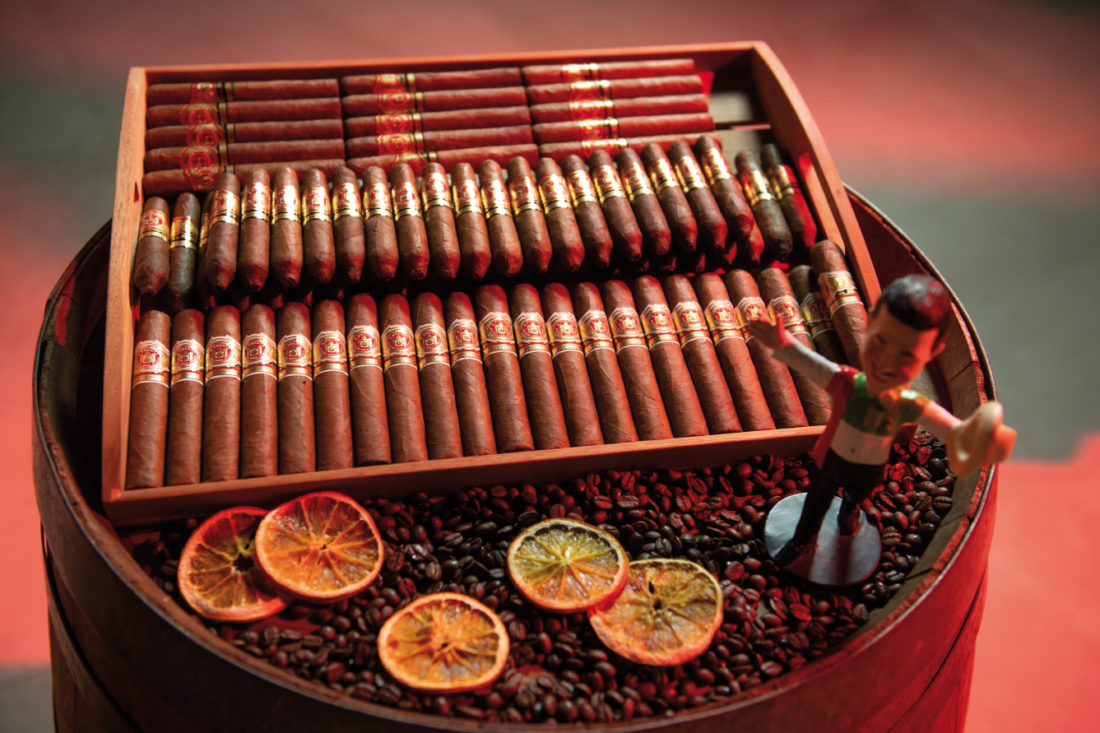 A memorable night in celebration of a new Opus in Dubai

December is always the most happening month in Dubai, as the Christmas and New Year celebrations took the Address Downtown by storm. It was as if the Caribbean winds themselves had found their way to Club Limitada members and cigar aficionados in the region. Allied Foods and Carlos Fuente Jr. launched their all-new regional edition of Opus X 2020, presented in gorgeous laminated boxes with labels carrying the colours of the UAE flag. Each box contains 20 cigars with three different ring sizes available.
The night began with Mohamed Mohebi delivering a speech in remembrance of his late father, the founder of the group, as he recalled the journey that Mohebi and Fuente went through together to develop this regional cigar release. He then introduced the gathering to Carlito Fuente who went on to passionately endorse the Opus X 2020, calling it one of the best cigars he ever blended.
The guests were serenaded by a band performing live Latin music in the shadow of the Burj Khalifa, overlooking the fabulous Dubai Fountain. 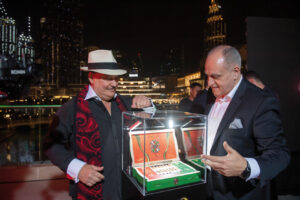 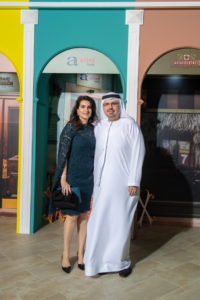 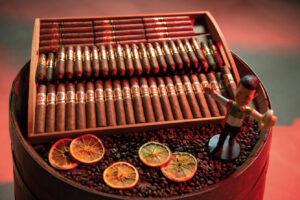 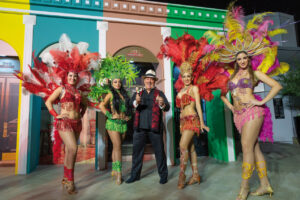 The Beach Club at Lu 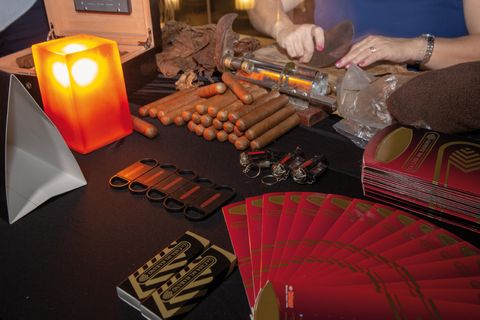 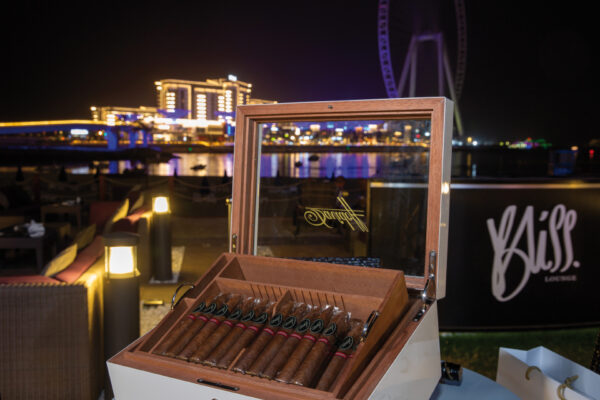 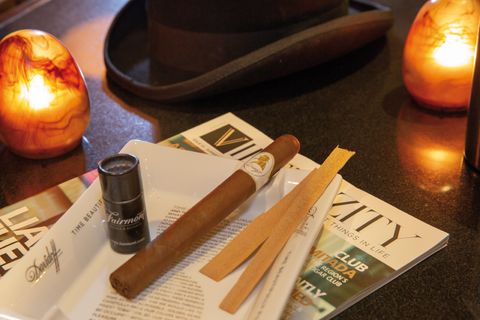