THE YEAR OF ZAYED CONCOURS 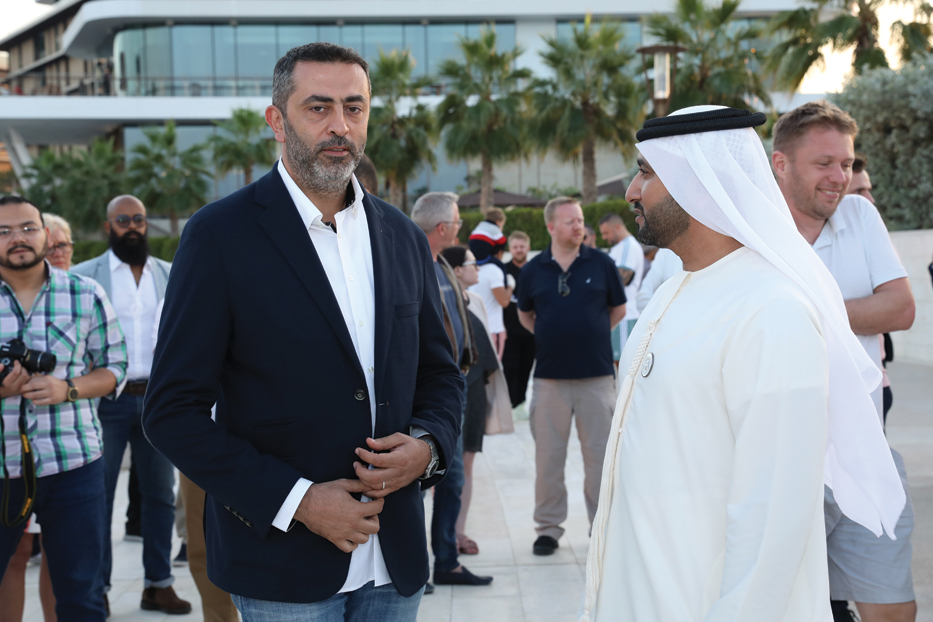 Classic and bespoke cars and an array of dazzling events make The Year of Zayed Concours unmissable 2018 marked 100 years since the birth of the late Sheikh Zayed bin Sultan Al Nahyan, founding father of the UAE. To commemorate this historic national occasion, 2018 was declared the Year of Zayed in the UAE. December saw the third edition of the UAE Concours renamed The Year of Zayed Concours. Featuring more than 25 of the world’s rarest classic and 25 bespoke modern cars, the exclusive event took place at Bulgari Hotel in Dubai.

Sponsored by Porsche Al Nabooda Motors and Gulf Craft, the mega yacht builders, there was a series of exclusive receptions and premium events held over three days. A private tour on the opening morning followed by an afternoon cigar tasting at the Porsche Lounge was a highlight. Guests sampled the latest Sir Winston Churchill cigars, along with canapes and beverages. The modern bespoke cars were highlighted and judged on the second day, followed by The Year of Zayed Concours d’Elegance Gala at the Bulgari Yacht Club. Chairman of the Concours Mana Al Suwaidi thanked guests and sponsors for their support and Mr Mahmoud Itani, marketing director for Gulf Craft, showed his appreciation for the successful event. The evening continued with a Davidoff Yamasa Robusto tasting on the terrace.

The final day saw the classic car entries judged, followed by an awards ceremony where a 1980 Ferrari 512 BB Koenig Edition won the Virtuozity Best In Show award. A 2006 Ford GT took home the Best Designed Modern Bespoke award, while The Year of Zayed Concours d’Elegance Dubai 2018 Best In Show title went to a 1957 Porsche 356A. Winning participants were invited to a gathering on the terrace, where guests could sample a choice of Habanos cigars, the Cohiba Siglo VI and the Partagas Series D no. 4. The 2018 event was a great success and ended the year in glamorous style. 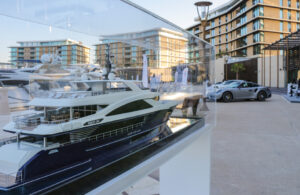 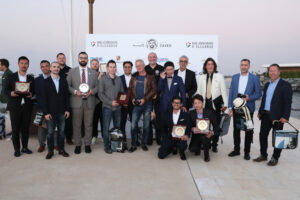 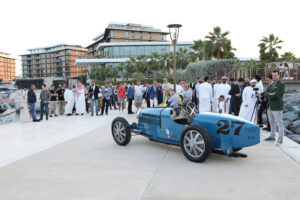 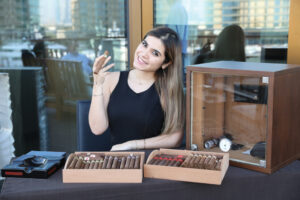 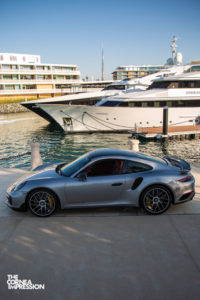 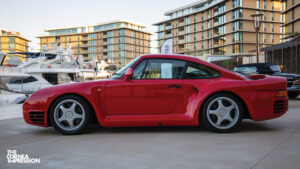 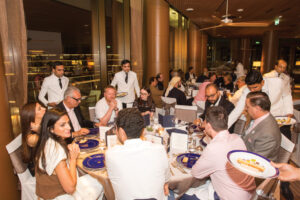 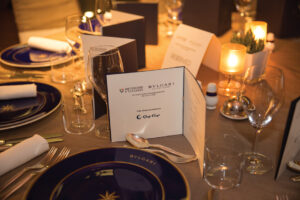 Watchmaking at the c 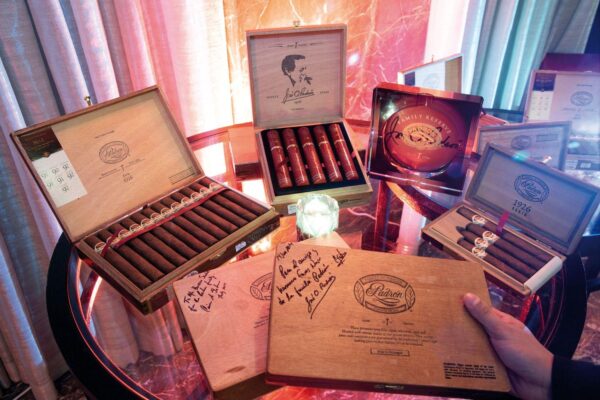 It’s All In The Fa 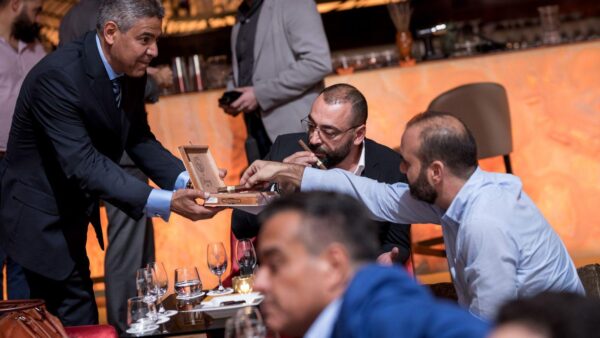 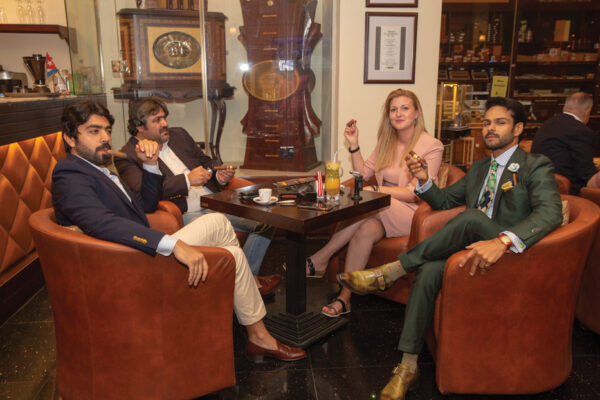