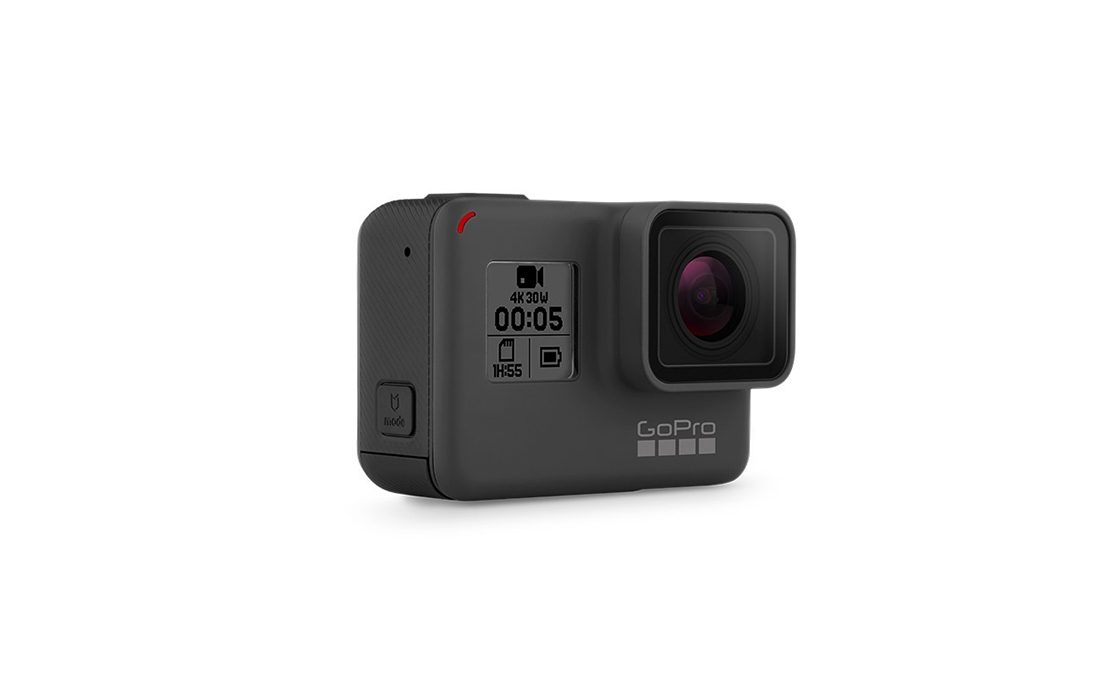 Action camera maker GoPro recently took the wraps off the Hero5 Black, which it described as the most powerful, easy-to use GoPro ever made.

With a two-inch touch display, the new device comes with vastly more simplified controls than its predecessor.

What’s more, it offers video resolutions up to 4K at 30 frames per second. GoPro also promises professional quality photos with its new 12-megapixel sensor. And it comes with voice activation for hands-free recording. Naturally, the device is super-robust, too, being waterproof without housing up to 10 metres.

Perhaps more importantly, though, GoPro has made it easier for users to access the videos and photos they take with their cameras, having created the GoPro Plus subscription service—a sort of private cloud that the Hero5 camera can connect to for easy uploading of photos.

“With these new products, we’re delivering on our promise to make it easy to capture and share engaging stories,” said Nicholas Woodma, GoPro’s founder and CEO.

“Hero5’s ability to auto-upload photos and videos to a GoPro Plus account dramatically simplifies mobile, on-the-go editing, sharing and enjoyment.” 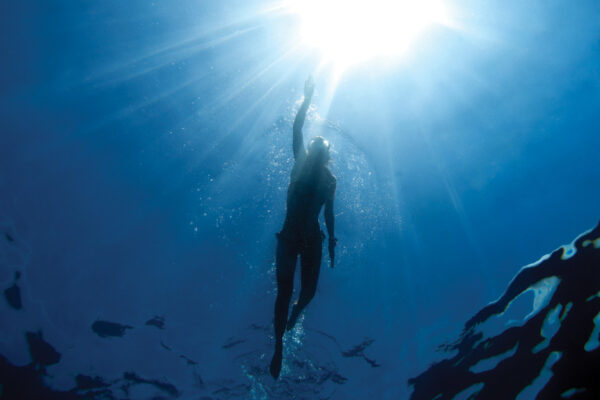 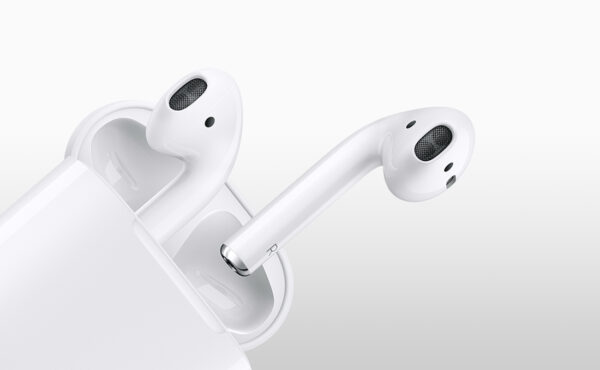 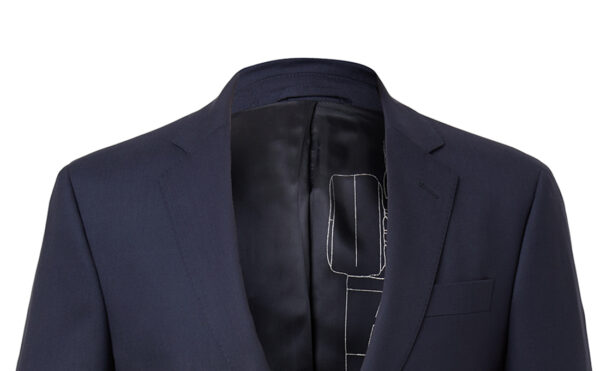