It could be argued that Clint Eastwood’s stellar career can be traced back to the small, short Cigars he smoked In the Fistful Of Dollars Trilogy.

It’s question that’s been posted countless times on message boards across the Internet: What was Clint Eastwood smoking in the Fistful of dollars trilogy?

The image of the young Eastwood, his piercing eyes glaring out from underneath the shadow of his cowboy hat, lighting up his small, short cigar, has become iconic. Two things are ironic about that fact – one, no-one seems to have agreed on what cigars he was actually smoking in the trilogy of films, and two, Eastwood has never been much of a smoker.

In terms of what the cigars are, the best answer we have comes third-hand, from James Leaverly, who authored a series of books called sharing an ashtray. In that series, Leaverly interviews sir Christopher Frayling, the biographer for Sergio Leone, the director of a Fistful of dollars.

According to Leaverly’s interview, Frayling said, “there’s a great debate as to what kind of cigars they were. Italians claim that they were cigars called Toscano, which are rather evil southern Italian cigars of very close-packed tobacco. Very dark.”

Unfortunately, no-one has verified this, but it’s said that the account could be accurate because, in the films, the cigars are often seen unlit. Indeed, much is made of the fact that Eastwood’s character, the Man With No Name, has to constantly re-light them – and this was a trait that those Toscano cigars were known for.

That said, it could have been down to the fact that Eastwood didn’t like smoking the cigars, so he let them burn out whenever he could. And despite the man being such iconic figure in the world of cigars, the only reason this has happened is because Leone insisted that Eastwood smoked cigars in the film.

According to the director, cigars added an essential ingredient for the mask that he was attempting to create for the loner character. And it was so effective that Eastwood would again be called upon to smoke cigars later in his career.

In 1970, he starred with Shirley MacLaine in the western Two Mules For Sister Sara, directed by Don Siegel. The film followed an American mercenary who gets mixed up with a lady of the night disguised as a nun – and eventually helps a group of rebels during the reign of emperor Maximilian I of Mexico.

Eastwood’s character was once again a mysterious stranger – unshaven, wearing a serape-like vest and smoking a cigar. Eastwood could not deny that the addition of the cigars helped to portray the rugged, masculine outsider on the screen.

Indeed, when speaking about playing the Man With No Name in the dollars trilogy, he said that he wanted the character to speak less, and to communicate with his movements.

“I wanted to play it with an economy of words and create this whole feeling through attitude and movement. I felt the less he said, the stronger he became and the more he grew in the imagination of the audience,” he said. 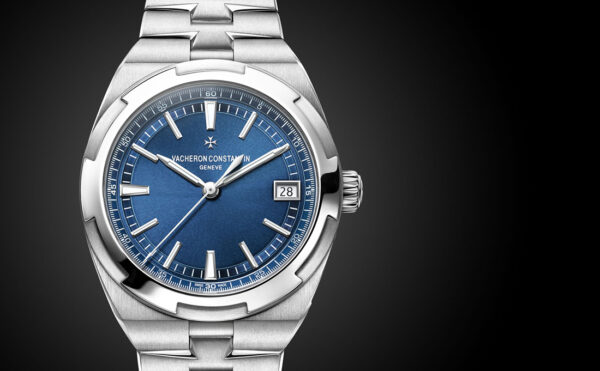 An Invitation To Tra