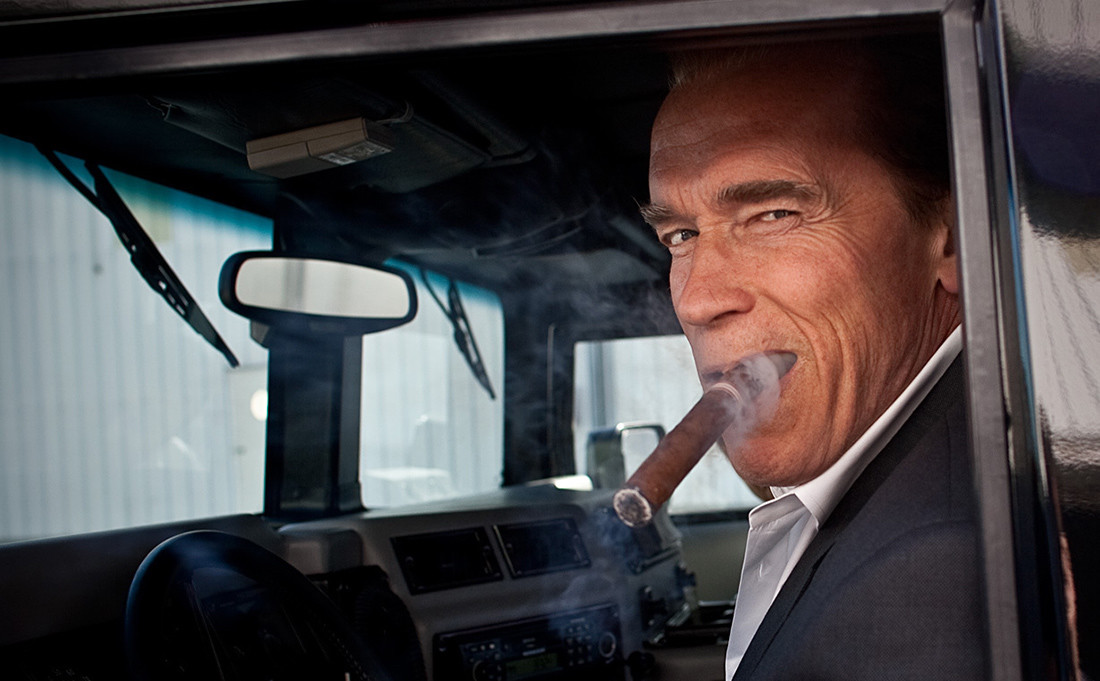 The worlds of bodybuilding and cigar smoking may not seem to have much in common, but in The case of Arnold Schwarzenegger; they combine to make a perfect pairing.

If you were to pick anyone as a poster child for the cigar industry, it would be difficult to single out a six-foot-two Austrian bodybuilder-turned-politician as the prime candidate.

Cigars are, after all, hardly a popular choice in the fitness industry. And yet despite this, Arnold Schwarzenegger, renowned for his charm and his dry wit, is known the world over as a prolific fan of stories.

Indeed, if he hadn’t so many strings to his bow—body- building, acting, and later politics—the fact that he likes cigars so much would probably be one of his most defining characteristics.

Born in 1947, Schwarzenegger was brought up in a tiny town in Austria. For his early years, he didn’t even have a telephone or radio in the house. This meant there was time to kill, and so he took up exercise. He took it so seriously, in fact, that he would even lie to his worried parents about how often he was working out.

From there, he became one of the world’s best-known bodybuilders, winning Mr universe titles and striking it big across the world.

Despite his humble beginnings, it was in this stint of initial fame that Schwarzenegger began to discover a taste for the finer things in life – namely, cigars.

He had tasted little Virginians when he was a bodybuilder in Munich, but he hadn’t smoked a proper stogie until he was well- settled in America, and had met his (now- ex) wife, Maria Shriver.

The daughter of Sargent and Eunice Shriver, the latter of whom was a sister of the Kennedy Brothers, Maria was from a well-to-do family. One night, after dinner at the Shriver house, Sargent Shriver lit a cigar, while, at the same time, offering another to Schwarzenegger. Feeling obliged, Schwarzenegger took it, and from there, he never looked back.

According to interviews with cigar aficionado, the Austrian superstar soon developed a taste for punch. However, he has also been known to enjoy sticks from Hoyo de Monterrey, Cohiba, Romeo y Julieta and Davidoff.

By the 1990s, at the height of his movie career, however, he was smoking all sorts of fine cigars, and was organising cigar-tasting events around Hollywood for tinsel town’s elite. He even created personalised humidors from antique jewellery boxes to give to friends as gifts.

As a bodybuilder-turned-actor, it’s astonishing that Schwarzenegger was celebrated for his love of cigars, rather than hounded for being seen to promote something at odds with his bodybuilding background. However, Schwarzenegger has always been something of a likeable rogue, a charming outsider that lives by his own rules.

And in interviews he has always maintained that he smokes cigars for himself, and is not trying to advocate a lifestyle choice, one way or the other.

It’s that sort of diplomacy that got him to state-level government office in the United States. But while his bodybuilding days are now way behind him, Schwarzenegger is still often papped puffing away on a stogie—and he looks as cool now as he did 20 years ago. 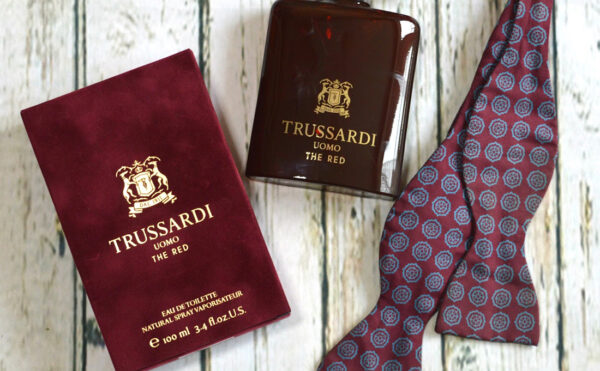 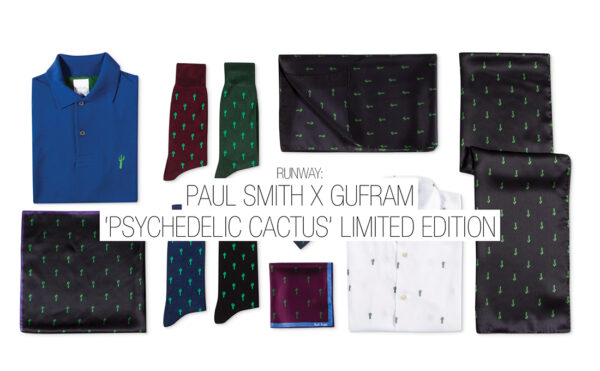