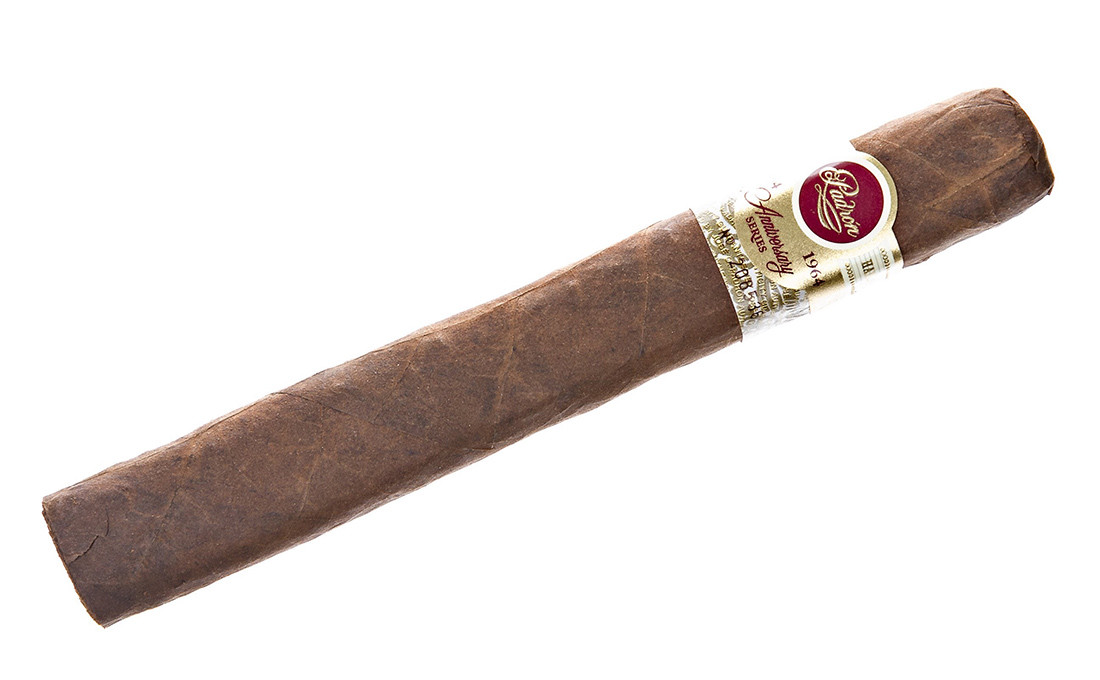 Padron made headlines over the winter when it sent some retailers in the United States a new version of its 1964 anniversary Series. The new cigar was shorter and thicker than other vitolas in the family, and the fact that it was being seeded out suggested that the brand was set to launch the new stick to a wider audience.

The brand has since confirmed that the cigar sent out to retailers was a test unit for a new size, known as the Hermoso. It’s four-inch-long cigar, with a 56-ring gauge, but it still slots neatly into the 1964 anniversary Series.

Padron said that the new cigar will be heading shortly to stores in both natural and maduro blends—as is the case with most of the brand’s ranges. Padron also insisted that the Hermoso was here to stay, explaining that it was now a regular production for the line.

There’s no word yet on whether this new cigar will make it over to the Middle East. 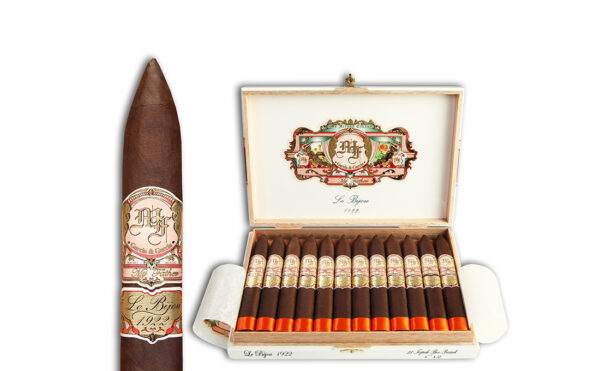 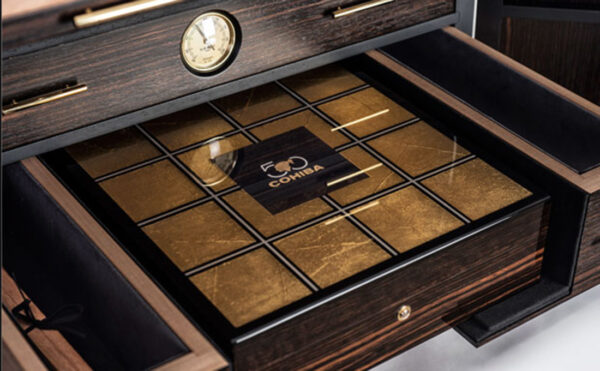 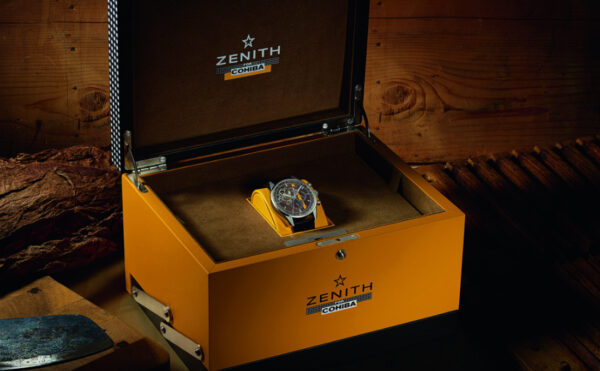