From Basketball To Business 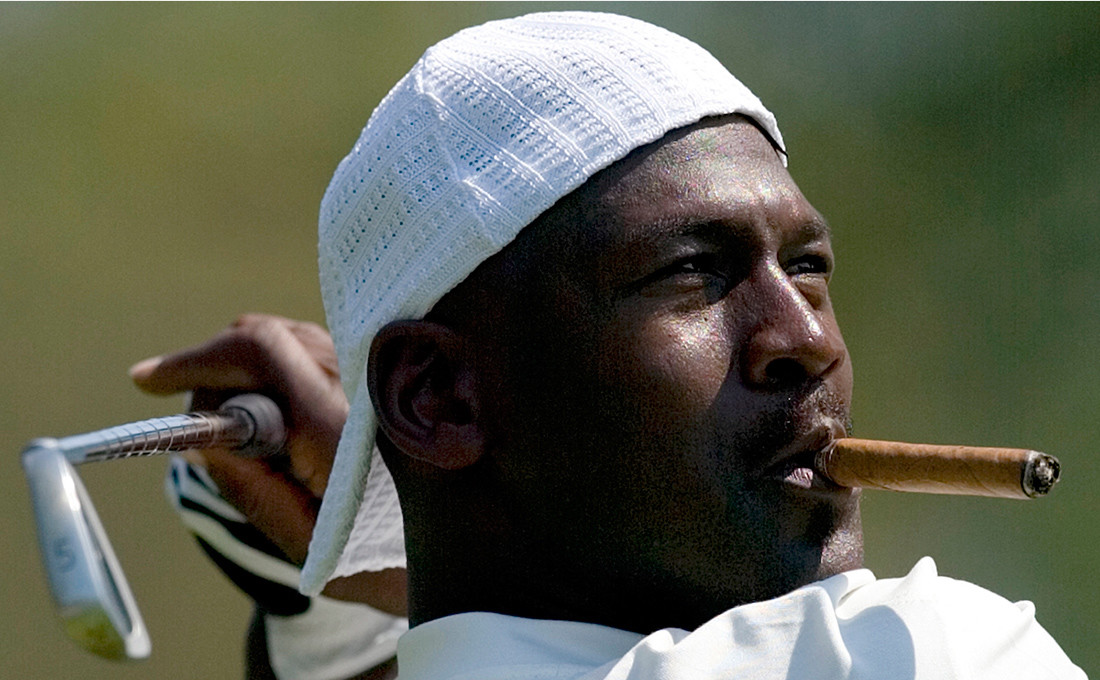 In 2015, former basketball superstar Michael Jordan became the first NBA player to reach the status of billionaire. It’s a credit to his flair for business that he continues to lead the high life, despite having played his last game in 2003. And it’s an even greater credit to its larger-than-life personality that he has become such a household name around the world, despite the fact that basketball is, by and large, a sport with a mainly american following.

Indeed, Jordan took his first steps into the business world in 1985, just a year after he began playing for the Chicago bulls in the nba. In partnership with nike, he launched the air Jordan line of sneakers, which are still popular to this day. and as Jordan’s playing career reached ever more strato- spheric heights, so too his line-up of brand endorsement partners. Jordan himself had become a brand, and by the time he quit basketball for good, ‘brand Jordan’ was worth hundreds of millions of dollars.

Despite the fame and fortune, however, Jordan has always enjoyed a reputation of staying level-headed, and he’s never taken himself too seriously. His starring role in the Warner brothers cartoon-live-action movie, space Jam, is evidence of that. In the film, much was made of his apparently ill-advised decision to become a pro golfer after hang- ing up his basketball boots—in the film, he was awful at golf, despite the fact that, in real life, he’s become something of a keen player, striking up friendships with pros like tiger Woods. What’s more, unlike many of his contemporaries, Jordan had an apprecia- tion for the finer things in life long before he became a multi-millionaire.

this may have something to do with his upbringing. He may have been born in Brooklyn, New York (known for being a rough neighbourhood at the time), but he was part of a decidedly middle-class Family. His mother worked in banking while his father was an equipment supervisor. Certainly, the family faced the standard trials and tribulations of supporting itself in america, but on the whole, Jordan’s child- hood was hardly fraught with worry, which might have allowed him to indulge on the odd occasion.

Certainly, Jordan allowed himself to indulge a little during his years as a pro basketball player. He smoked his first cigar in 1991, when the bulls won their first championship. by 1993, he had worked cigars into a pre-game ritual.

“We had to be at the stadium at 6 o’clock for home games, and traffic was so bad it would take us an hour and 15 or an hour and 30 minutes to drive. so now I’m sitting in a car for almost an hour and a half, and I’m very tense. I’m worried about the traffic. so I started smoking a cigar going to the games,” he once said in an interview when asked about his cigar- smoking career.

He began with the Hoyo de monterrey Double Corona, however, he eventually began sampling the very best of Cuban sticks. In 2005, he said that his favourite cigar was the Partagas lusitanias, however, he also admitted to being partial to the likes of the Cohiba siglo II, the Partagas serie D, and the montecristo no. 2. add Jordan’s high-brow cigar taste to his affinity for fine wines, and you have the perfect package of successful sports star turned business-minded aficionado. Certainly, Jordan will fit into the billionaires’ club nicely.

Versace Has A New CE 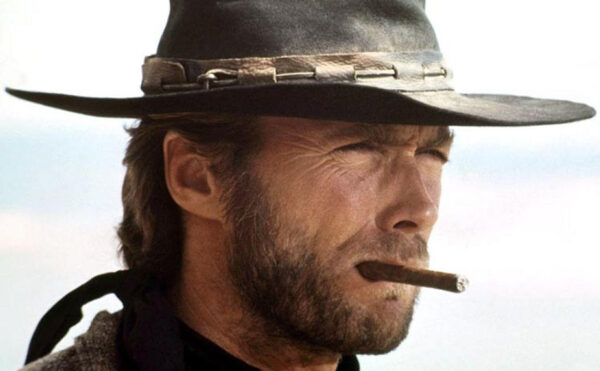 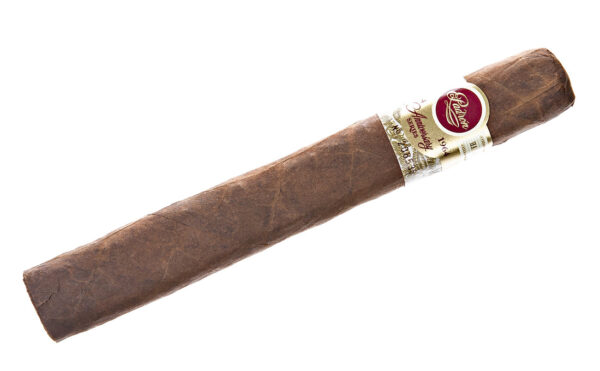