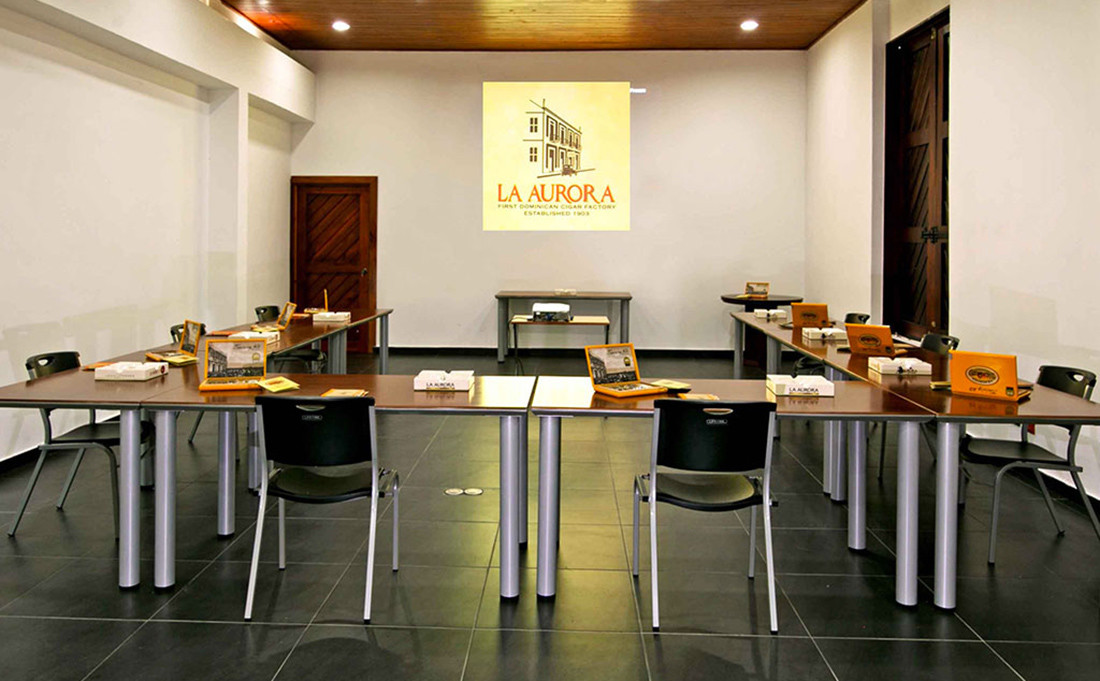 La Aurora cigar factory, the oldest manufacturer of premium cigars in the Dominican Republic, has created what it claims to be the world’s first tobacco institute, La aurora Cigar institute.

Lessons are given through a group of recognised professionals who will communicate and disseminate the Dominican tobacco culture.

The institution opens its doors this month, and is endorsed by the tobacco institute of the Dominican Republic. Its courses have been designed in terms of level and duration in accordance with the needs of the learners. at the initial stages, important representative figures of the tobacco industry will be present in order to impart their expertise and knowledge.

These figures include the likes of Ángel Daniel Núñez, former president of general Cigar Co.; Benjamín Menéndez, an emblematic figure who has been linked to the world of tobacco for 62 years, holding the position of senior vice president at general Cigar Co. until his retirement in 2013; and Guillermo León, current president of La Aurora.

The courses are targeted at various profiles—from the regular consumer who wishes to learn how to taste a cigar correctly to sommeliers who want to broaden their knowledge.

“The next opening of La aurora Cigar institute will undoubtedly be one of the major projects of our company in a very special year, in which we celebrate 113 years of existence through five generations,” said León. 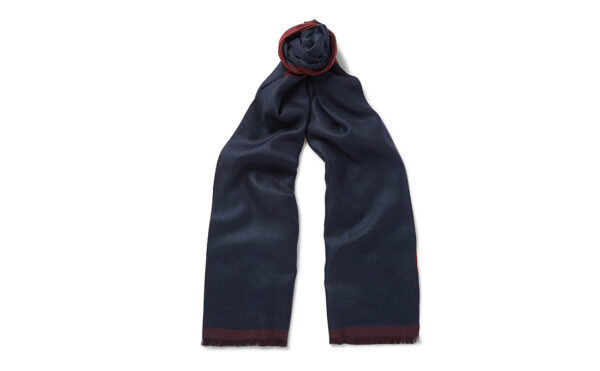 Zegna Teams Up With 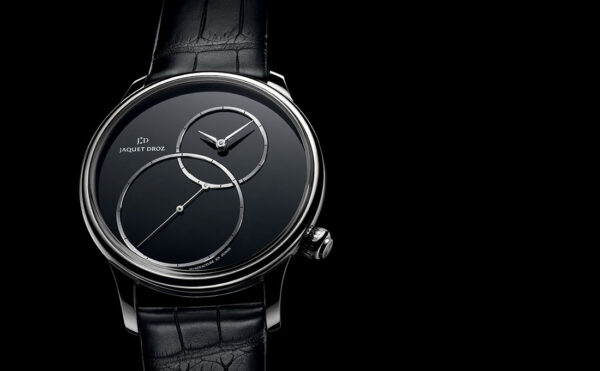 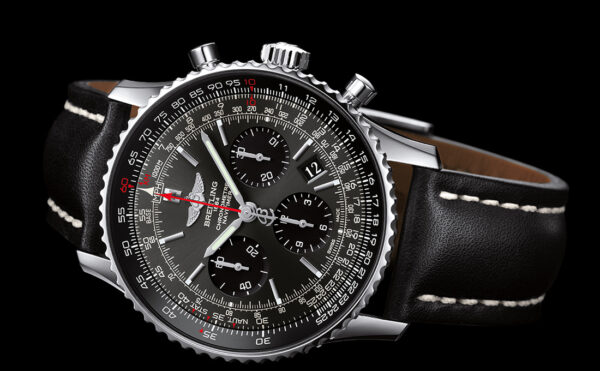 New Face Of A Legend