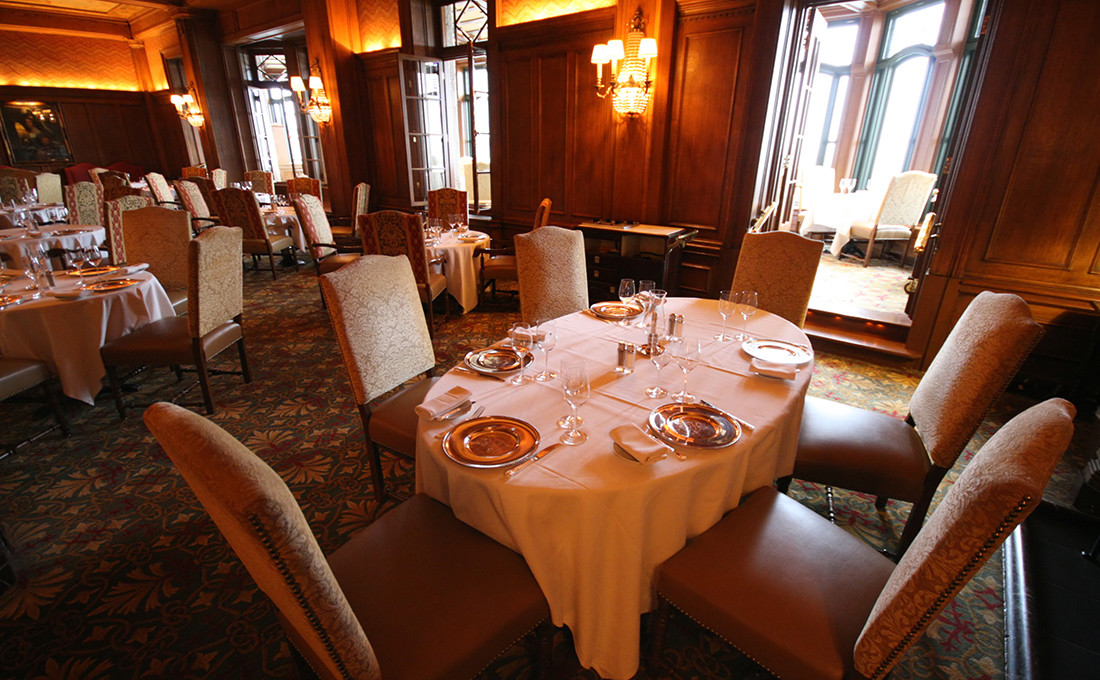 Davidoff has announced its first ever International Tour Gastronomique for 2016.

The Davidoff Tour Gastronomique will visit the Dominican Republic, Switzerland, Germany, Luxembourg and Spain and will be a vibrant, imaginative celebration of culinary delights accompanied by a special gourmet cigar.

“The Davidoff Tour Gastronomique rejoices in those moments when Caribbean and European cultures fuse to create something with a distinctive personality and unique flavour. In 2016 our new programme includes a series of events marked by excellent food, exciting guests and premium cigars for the bon vivant to share with like-minded people combining the very best of Caribbean and European art and cuisine,” said Paloma Szathmáry, senior vice president of corporate communications at Oettinger Davidoff AG.

The tour kicks-off at Casa de Campo Resort & Villas in the Dominican Republic with the Art & Gourmet weekend. The weekend’s key events are the Art & Gourmet Cocktail on Friday, 19 February in Altos de Chavón, where Davidoff’s international Art Residency is located, and the Davidoff White Gourmet Night on Saturday, 20 February at Minitas Beach, Casa de Campo. The tour continues in Switzerland on 14 April at the new restaurant IGNIV by Andreas Caminada at the Bad Ragaz Grand Resort, where Renato Wüst (15 GaultMillau) will present a special Cigar Night to celebrate his becoming GaultMillau Cigar Man of the Year 2016.

On May 30, the tour moves on to Zürich for a special evening of rhythm, intrigue and originality aboard the Davidoff Ship, on which chef Antonio Colaianni (17 Gault Millau) provides a feast of culinary delights to complement Davidoff’s Escurio, a cigar with a lively, distinctive blend of Brazilian tobaccos.

In the summer, the tour will continue travelling around Europe, starting on 4 June, in Germany, when golf and cuisine collide at the iconic Golf Club Beuerberg close to Munich. Guests can play alongside ViPs in a specially organised tournament or get advice from one of Beuerberg’s golf professionals before a gourmet banquet presented by Michelin-starred chefs.

On 9 June, in Madrid, Dominican-born chef Maria Marte, the only female chef in Spain to have two Michelin stars, invites guests to celebrate her collaboration with Davidoff by cooking dinner at the renowned restaurant Club Allard, where the former King of Spain is known to dine.

And on 23 June, in Luxembourg, Michelin- starred TV chef and food critic Léa Linster will open her Restaurant Léa Linster, for the evening to celebrate her collaboration with the Davidoff Chefs Edition cigar, teaming up with her son, Louis, to present the very first Luxembourgian Davidoff Tour Gastronomique soirée.

On 8 September the tour travels to Geneva for an evening at Restaurant Bayview, where resident Michelin star chef (18 Gault Millau) and winner of Gault Millau Best Newcomer of West Switzerland, Michel Roth, presides over a soirée to celebrate the launch of an exciting new product. The soirée’s theme will be ‘Dream, Dare, Discover’, and guests will be invited to conclude the evening with drinks and cigars on the Hotel President Wilson’s iconic rooftop with breathtaking views over the lake.

Finally, on 29 September, an evening at Tropenhaus in Wolhusen (14 GaultMillau) will feature a Caribbean-European fusion dinner, showcasing the skills of resident chef Andreas Halter and reuniting him with Michelin star chef and 18 GaultMillau, Othmar Schlegel, of Locanda Barbarosse—Cas- tello del Sole in Ascona. 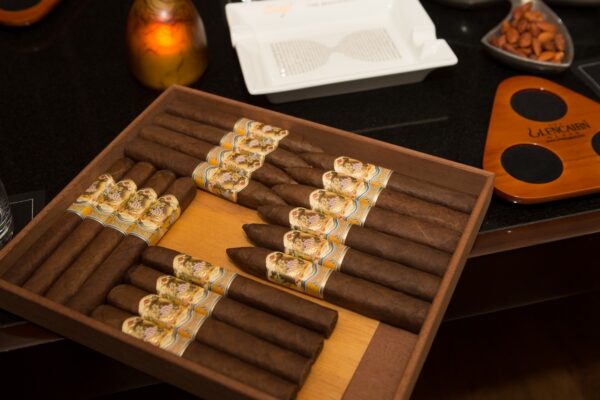 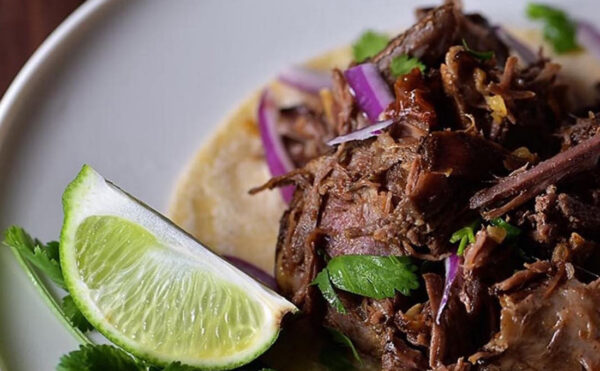