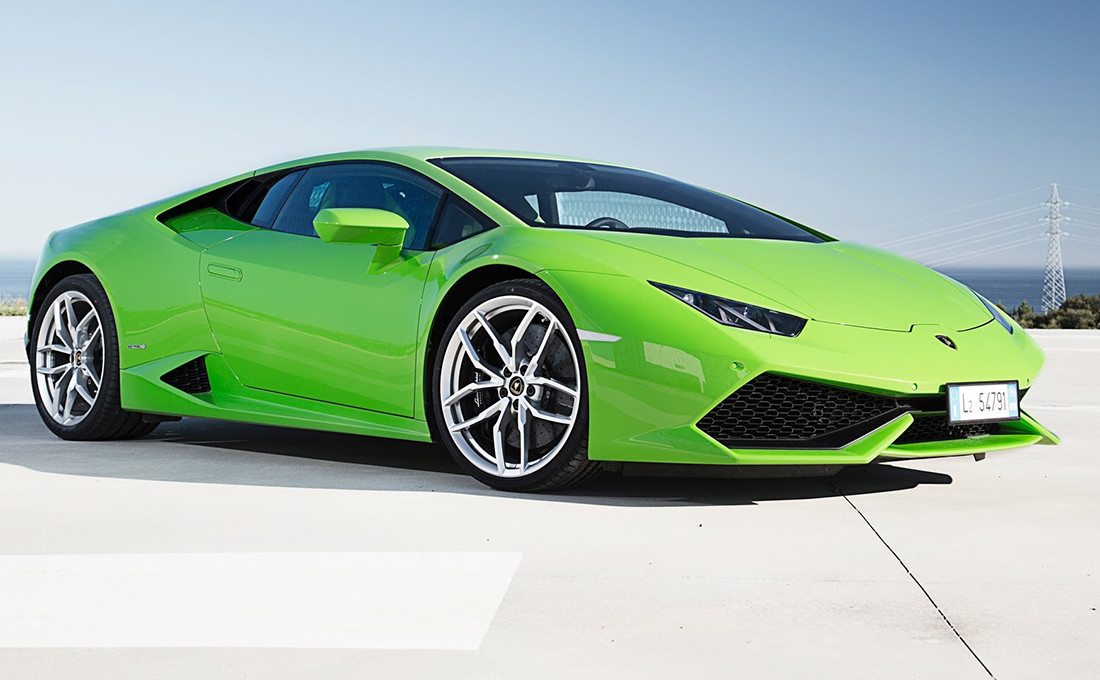 Virtuozity gets behind the wheel of Lamborghini’s latest V10 junior supercar.

The biggest question for any engineer is what to do next after you build a truly great car. What happens when the boss knocks on your office door and says, “We need a new version?” That very scenario must have happened at Sant’Agata, home of Lamborghini.

For decades, Lamborghini built stunning, but often terrifying cars for the very well heeled. All the way up to and including the Diablo, Lamborghinis were made for people who could either really drive them, or didn’t care (or could afford to fix it) when they damaged it.

But just before the end of the ‘Nineties, Lamborghini was bought by Volkswagen and placed under the control of the Audi brand. The first car to appear under this new ownership was the frankly bonkers V12 Murciélago (which was a major step forward), but it was swiftly followed by something altogether more usable.

The beautiful V10-powered Gallardo. The key point to the Gallardo was that despite still being extremely fast and stunning to look at, it was also fairly easy to drive. The intimidation had been toned down and now you really could pop to the shops in your Lamborghini, possibly breaking the sound barrier on the way.

So when that knock on the designer’s door came, they must have already spent many a long, sleepless night worrying about what on earth to replace it with. Thankfully those lonely nights with the sketchpad proved pretty fruitful, as the replacement looks even better.

Named the Huracán, which depending on your point of view is Hurricane in Spanish, the name of yet another famous fighting bull (where do Lamborghini keep finding these gems?), or alternatively it’s also aptly the Mayan god of wind, storm and fire.

The front bears a resemblance to the Gallardo, but with a more rounded, more contemporary face, whilst the rear is possible one of the prettiest automotive posteriors penned in the last two decades. The sides seem to sprout ever-bigger vents, all designed to gulp down the huge amounts of air needed to feed the hungry 5.2-litre V10 under the rear cover.

The mid-mounted power unit itself produces 602 hp at 8,250 rpm, with torque measuring 560 Nm a 6,500 rpm. All this is mated to a seven-speed, dual-clutch trans- mission, feeding power to all four of the Huracán’s wheels.

Inside, it’s a sea of leather and Alcantara, with some of the most comfortable sports car seats you are ever likely to find. It even has a great sat nav system and stereo, which is not something you’d have found before behind the raging bull logo. You can even see out of it, which is a distinct bonus.

All the controls are well thought out and within easy reach, although the indicators are possibly the worst design I’ve ever seen. The switch is mounted on the steering wheel and is the size of an ant. Finding it when half way around a roundabout with a few degrees of lock wound on is almost impossible. The next time a Huracán owner doesn’t indicate, give them a break. They are probably trying to find the switch.

Under the hood is a tiny boot, which you’d be lucky to get an overnight bag into. Mid-engined supercar boots seem to get smaller with every new design, probably due to ever tighter crash regulations or the need to accommodate more and more of the niceties we seem unable to do without.

Overall, the interior is fantastic with an extremely high-quality finish. This is an area Lamborghini have got spot on. It’s the place you, as the owner, actually spend the time sitting in, so it needs to be good, and it is.

Out on the street the Huracán sees to everything perfectly. The suspension is soft enough to be comfortable, but stiff enough to allow it to perform as it should. The gearbox is razor sharp, but doesn’t ‘kangaroo’ in slow traffic, and the engine will happily pootle along at 2,000 rpm, despite having a top speed of over 325 km/h and a 100 km/h sprint time of just 3.2 seconds.

You really can use a Huracán as a daily run- about. Just don’t buy too much shopping. Perhaps the only slight disappointment with the Huracán is that the whole experience is a little muted in places. Some of the drama of driving a Lamborghini has been lost, possibly as a consequence of ensuring anyone with enough cash in the bank can buy one without feeling like it’s going to eat them alive.

It’s understandable for any car company to go down that road, but for the pure petrol- head with the knowledge to match, it’s not quite the same as the fire breathers of old. But then again, how many people actually fall into that category? For 99.9% of people the Huracán will fell exactly like it is – a fan- tastic supercar with almost no flaws.

Replacing a car as important as the Gallardo was always going to be a hard task, but Lamborghini seems to have managed the job without slipping on the proverbial banana skin.

The design is fabulous, without departing too far from the ethos of the previous model. But it’s very much its own car, moving the game forward from the Gallardo.

The decision to buy one isn’t really a hard one, but deciding which crazy Lamborghini colour to have it in is a something else entirely.

The Future of Tradit 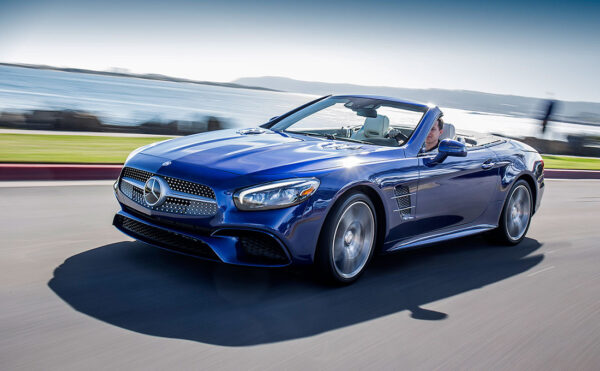 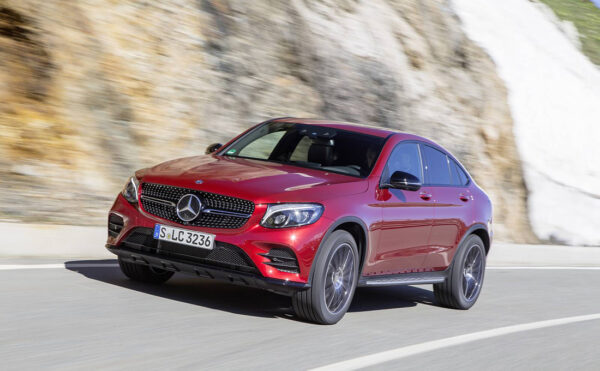