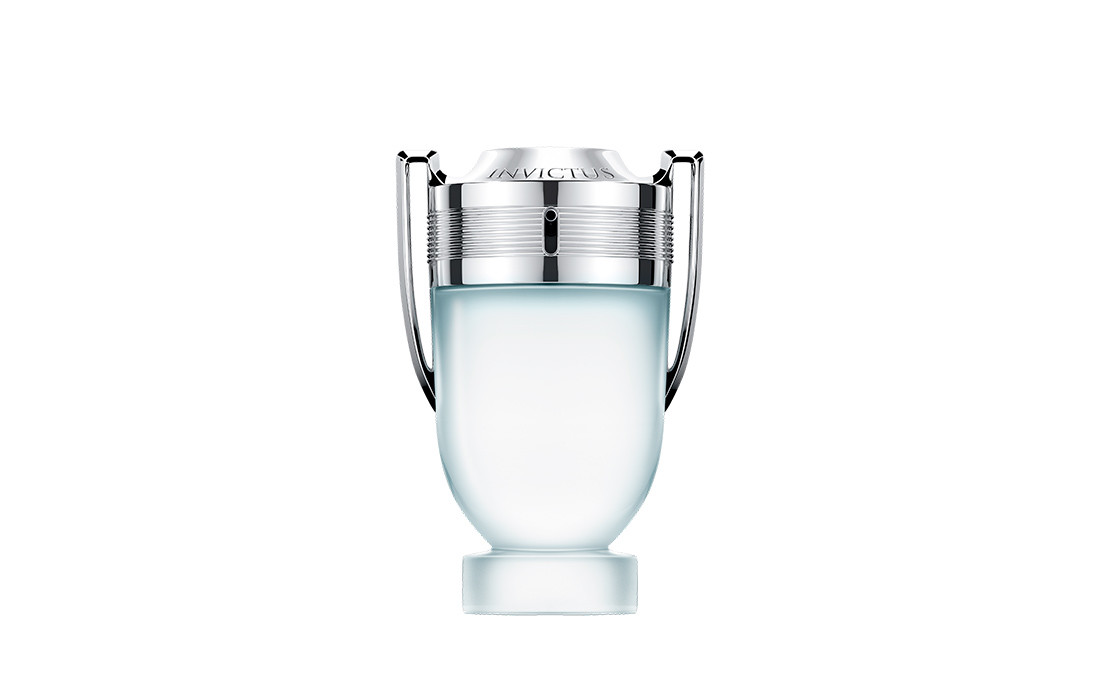 First launched in 2013, Invictus is one of the flagship collections of the perfumer. Compared to his brothers, 1 Million and Black XS, Invictus Aqua has a mature feel and makes you feel fresh at all time.

Invictus Aqua boasts a sturdy guaiac and woody amber base. To complement it grapefruit zests and pink pepper are also part of the mix. The secret to the perfume’s freshness is the marine note it carries; mainly vegetal violet leaf note.

“At the height of his victory, Invictus relaxes and savours a new triumph. Just minutes earlier, he flourished a silver trophy in front of a delirious crowd, whose muffled yet audible roar still resounds in and around the stadium,” describes the brand in a statement.

This long lasting fragrance is one to look out for, as it will takes over the fragrance scene when it hits the shelves in April. 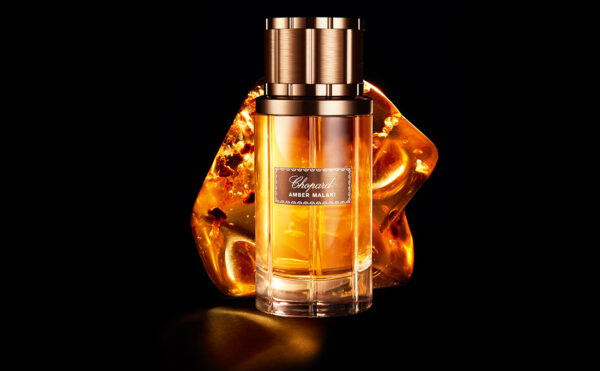 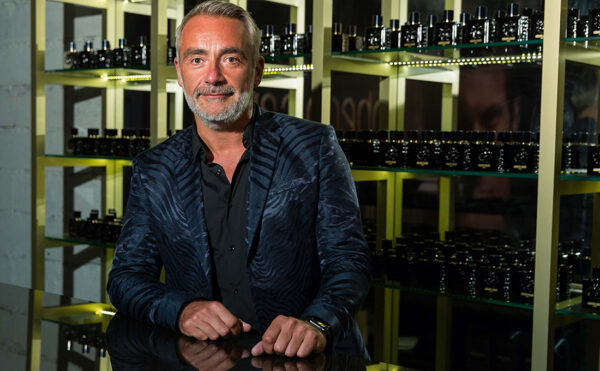 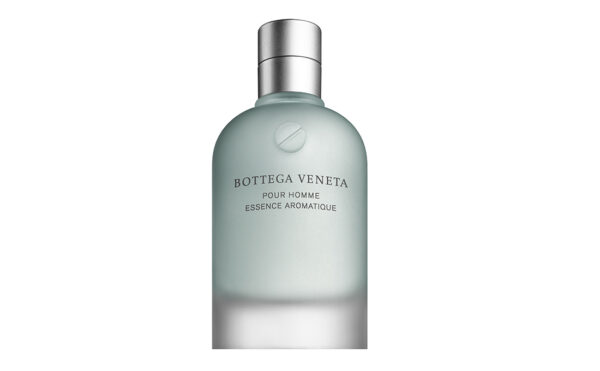