HomeWatchesOnce In A Blue Moon
Watches

Once In A Blue Moon 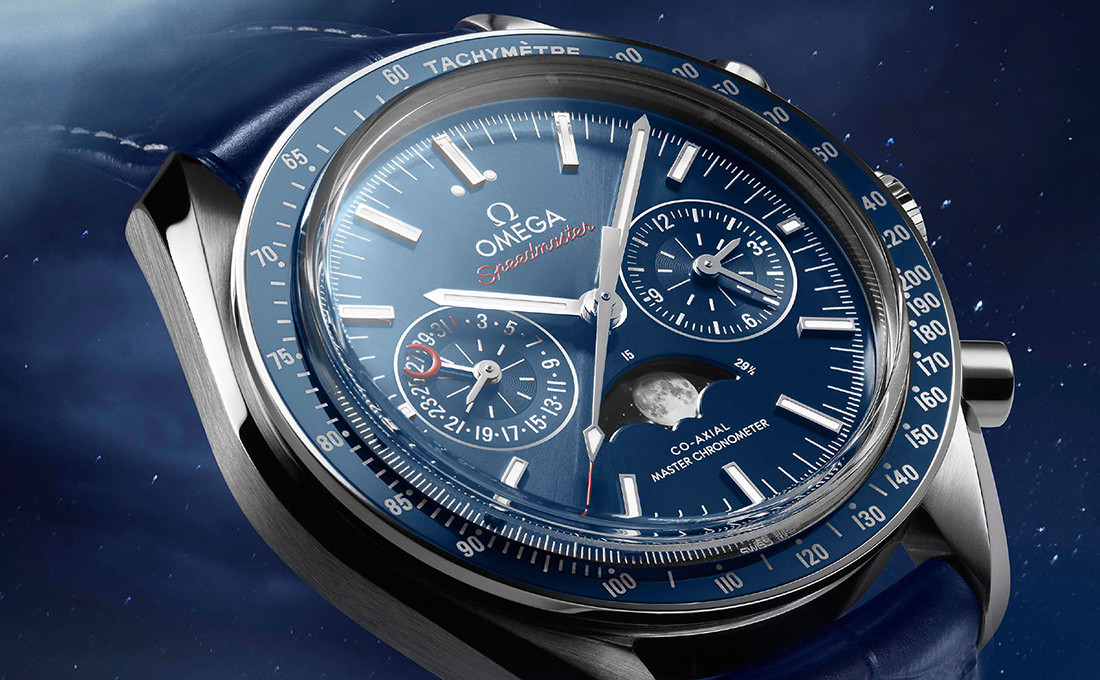 Ahead of Baselworld 2016, taking place this week, omega has unveiled the latest addition to its Speedmaster series, the Moonphase Chronograph Master Chronometer.

When launching the new timepiece, the brand made much of its representation of the moon. The high-resolution image, in sharply contrasting black and white, is as detailed as a NAsA photograph, omega says. Indeed, it’s so detailed that a closer look reveals an astronaut’s footprint.

Of course, the Speedmaster is no stranger to the lunar surface, given that it was the first watch worn on the moon. True to its name, the timepiece displays the phases of the moon. Contrary to popular belief, a lunar month is not 30 days, but 29.5 days.

A difficult time span to manage for a standard gear train, but Omega’s Moonphase is up to the task. Its highly accurate mechanism only needs adjusting after 10 years, and all it takes is a few turns of the crown.

And it’s not just the moon’s wobbles kept in check. The watch is also balanced visually,with twin two-handed sub-dials, to create a symmetrical look.

The Speedmaster Moonphase has many other striking features: including a stunning sun- brushed blue dial, ceramic bezel and stainless steel case. liquid metal has been used on the Tachymeter scale; another Speedmaster first, and a closer look reveals rhodium-plated circles on the sub dials.

Though the hands are classic speed- master, the internal workings are a giant leap forward. The revolutionary new 9904 movement is made up of 368 components and marks the start of a whole new era in watchmaking. As the Moonphase is both a Master Co-axial and a Chronometer, it can be certified as a Master Chronometer.

New Face Of A Legend 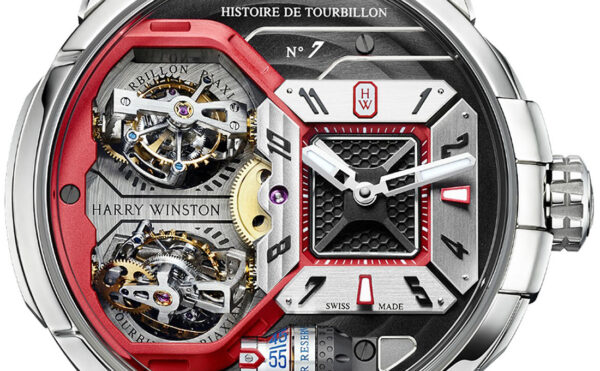 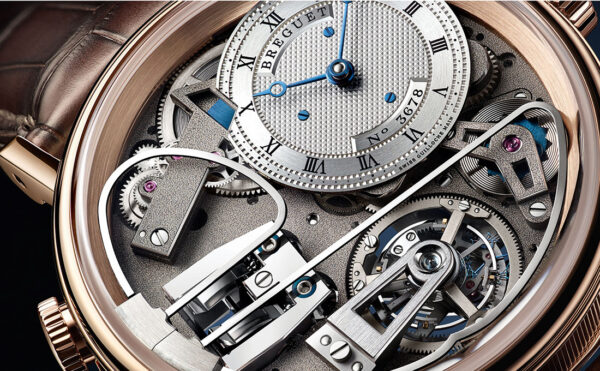 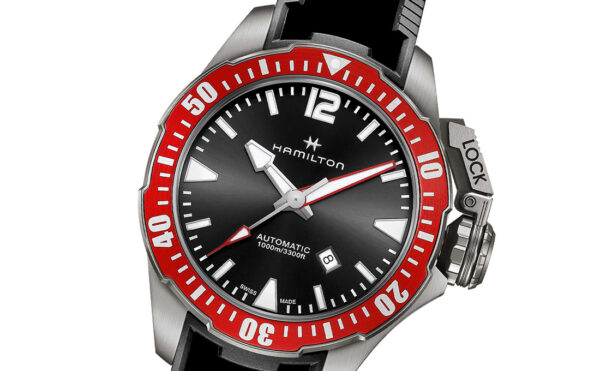